Gigantic: A Tribute to Kim Deal 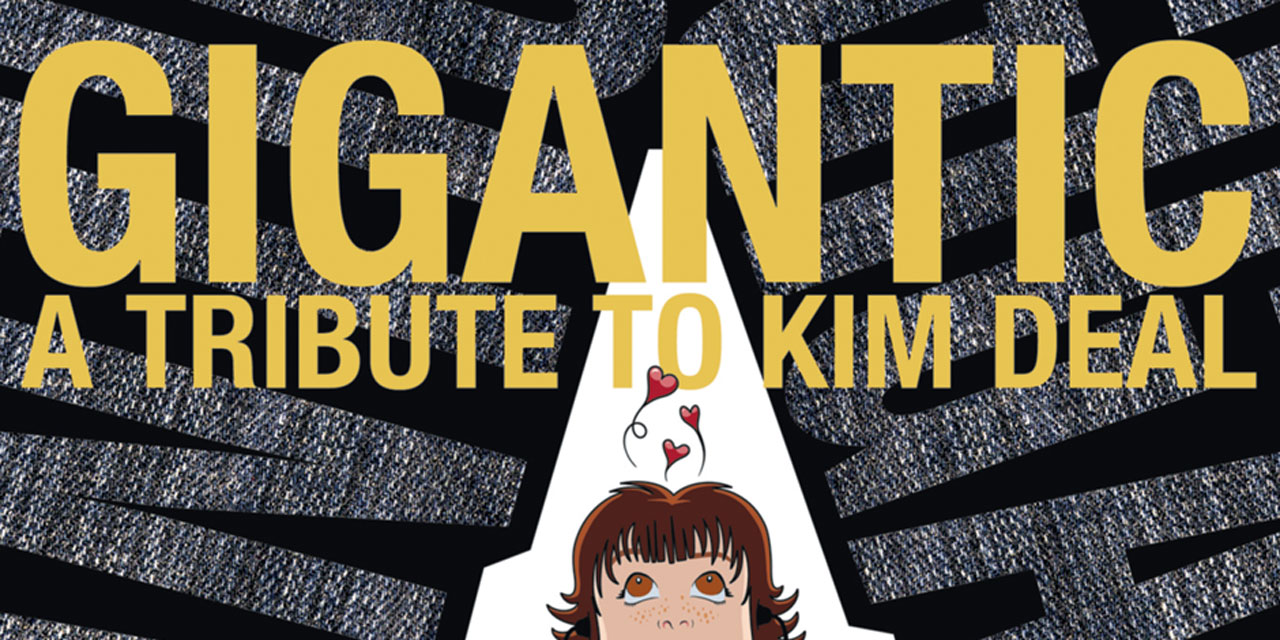 Gigantic: A Tribute to Kim Deal is a release by American Laundromat Records.

The album pays tribute to Kim Deal, an influential song writer and musician of the late 80′s and 90′s who helped pave alternative and indie rock.

DAYCG was hired by ALR to conceptualize and produce the artwork and design for the album release. The theme plays off the beloved title track, Gigantic, a song written by Deal while playing bass in the Pixies. The album is currently available for purchase on ALR’s website, iTunes, and Amazon. 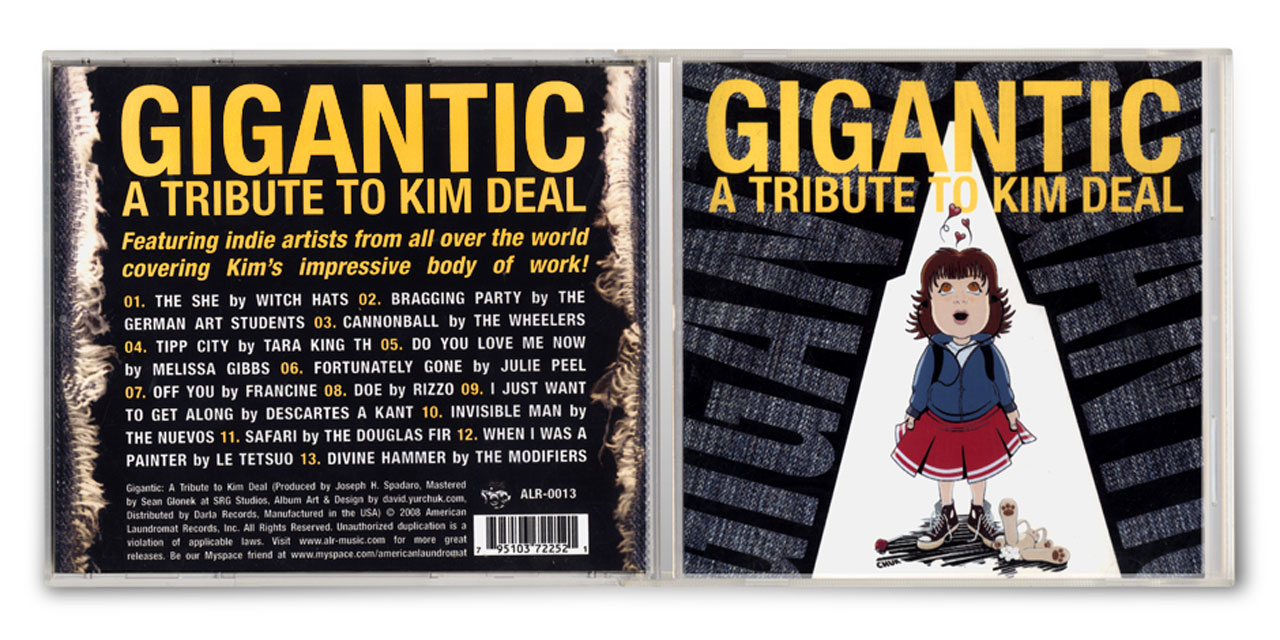 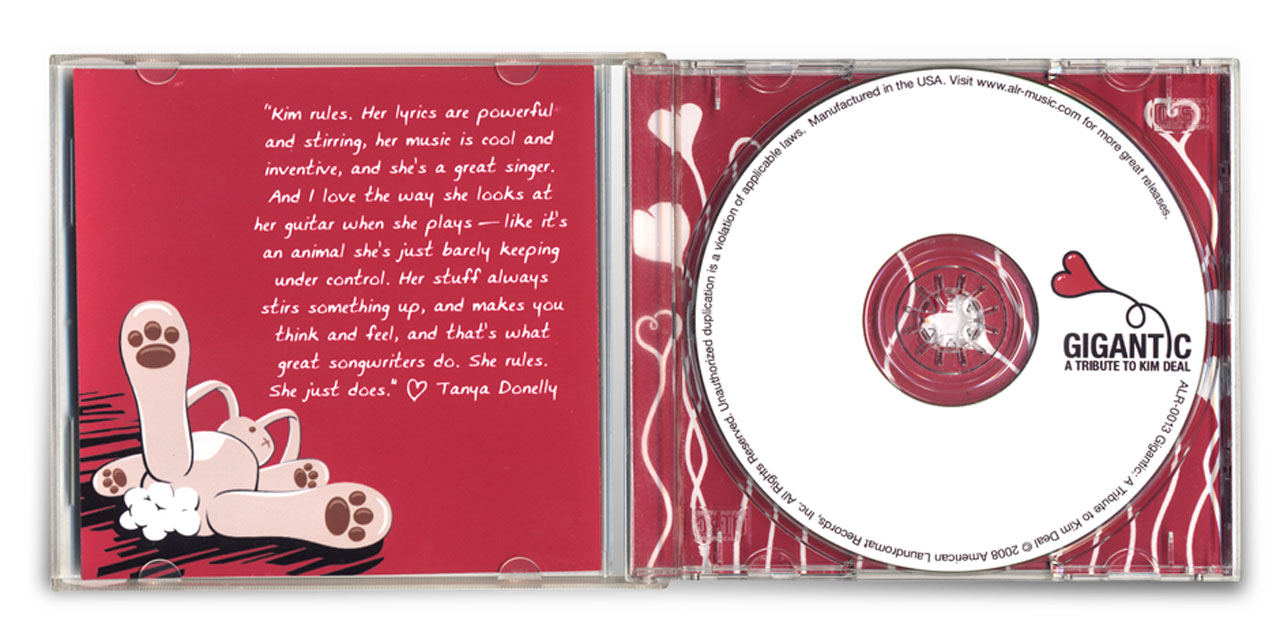 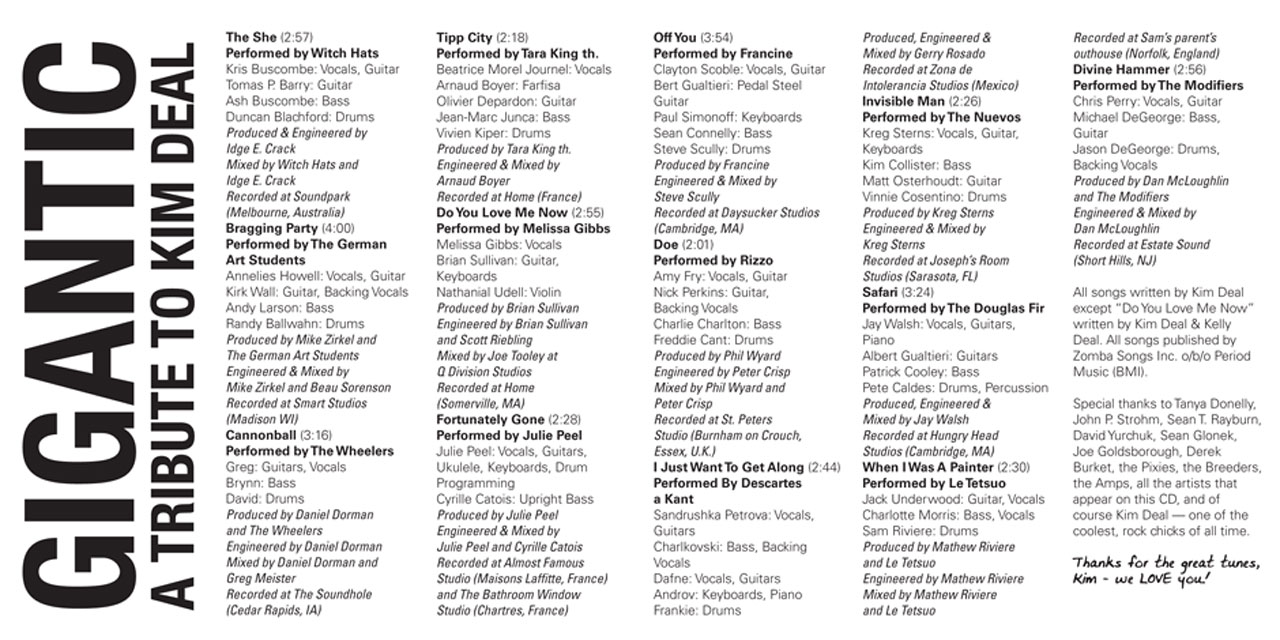 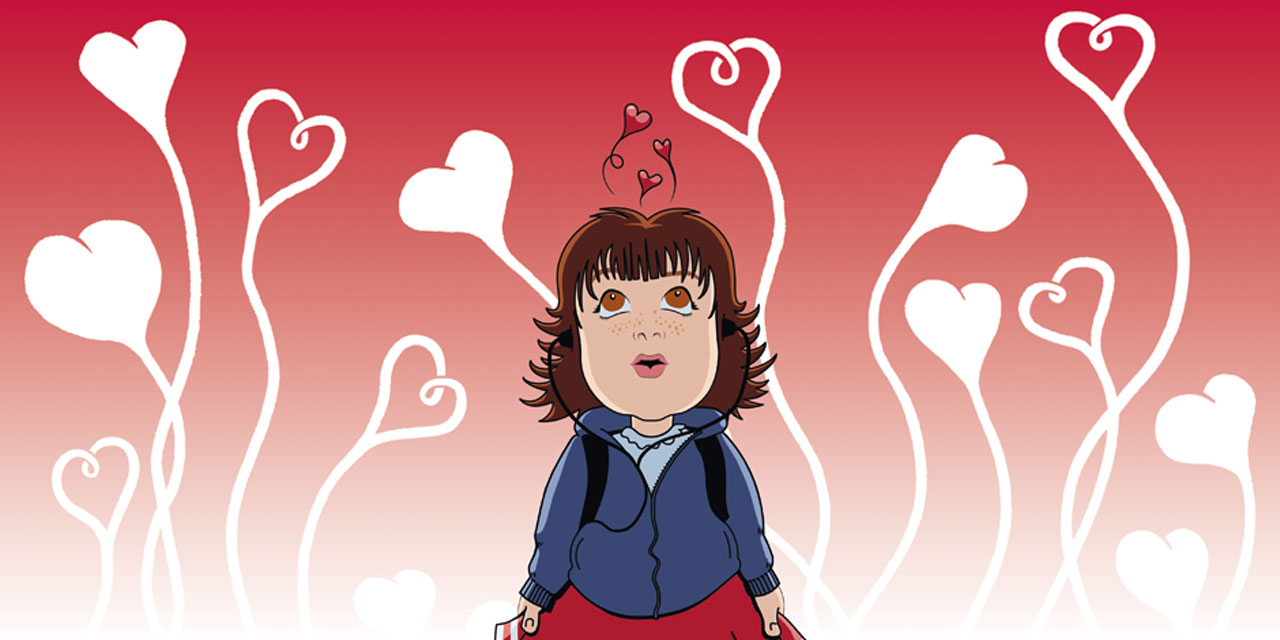 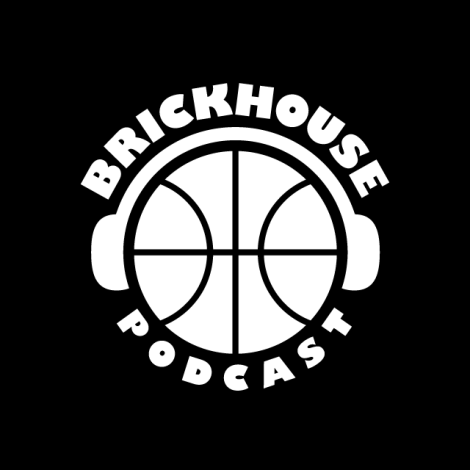 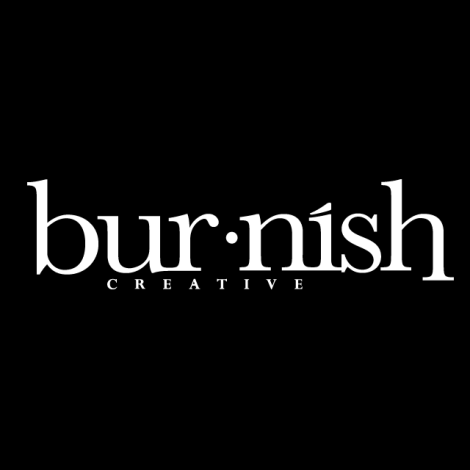 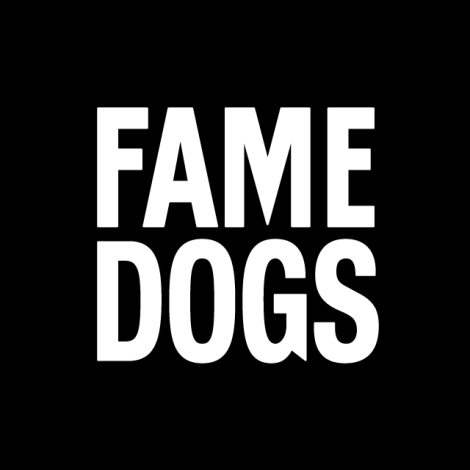 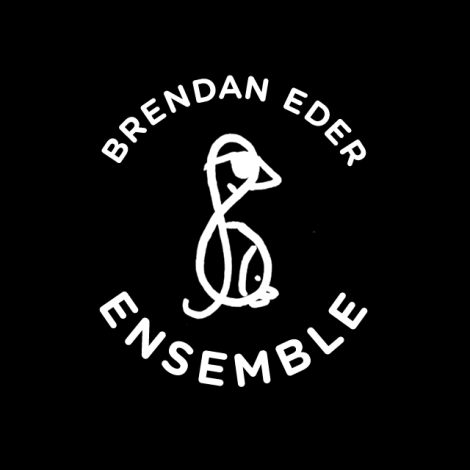 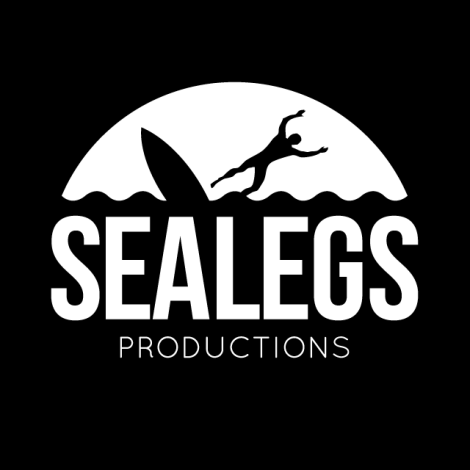 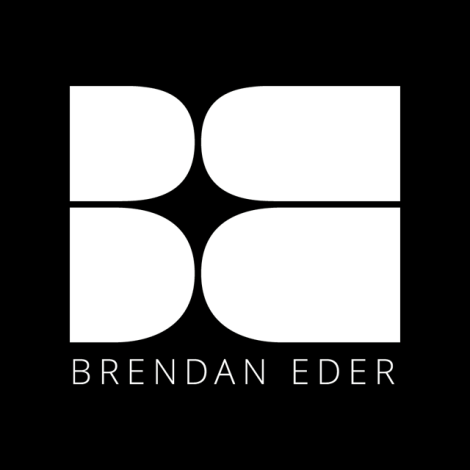 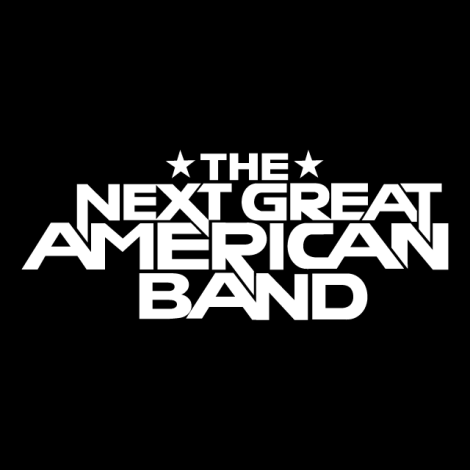 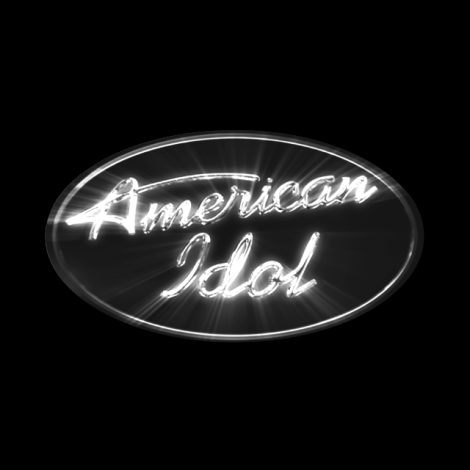 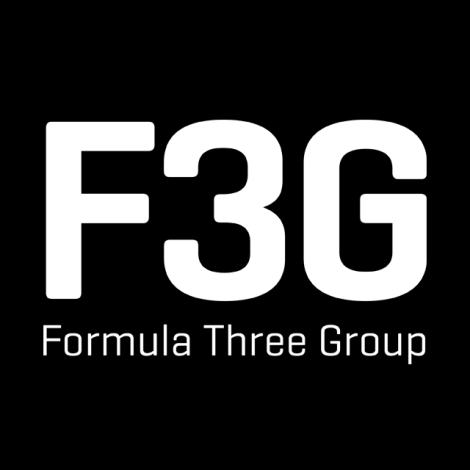 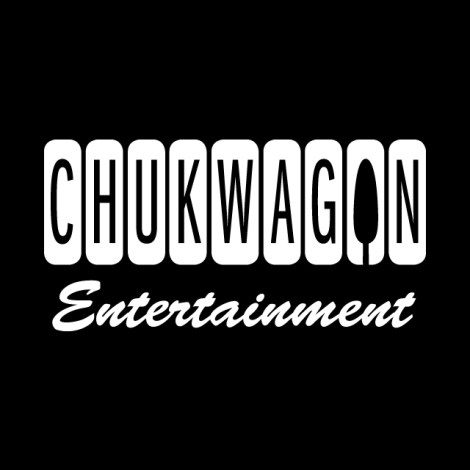 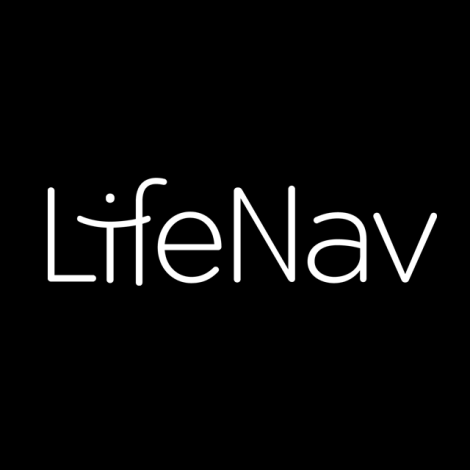 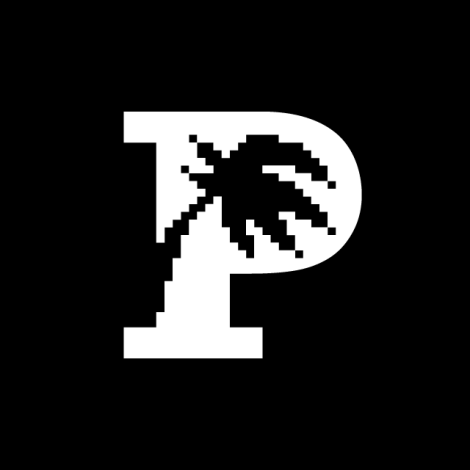 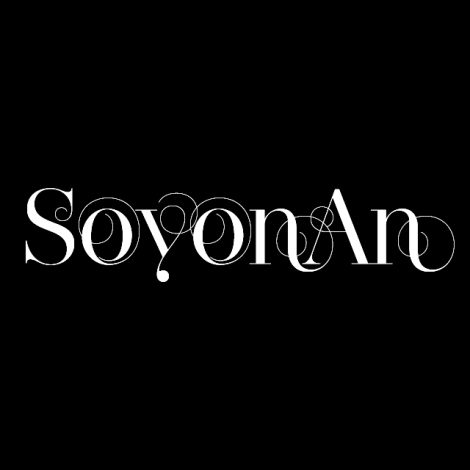 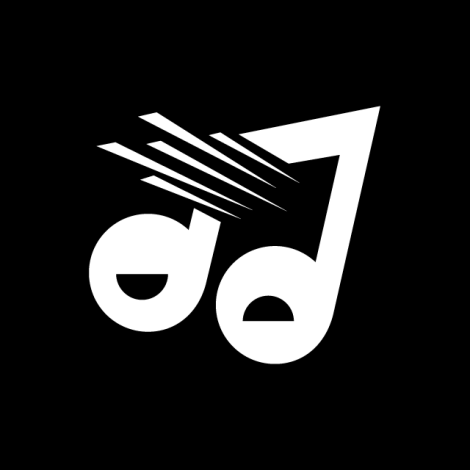 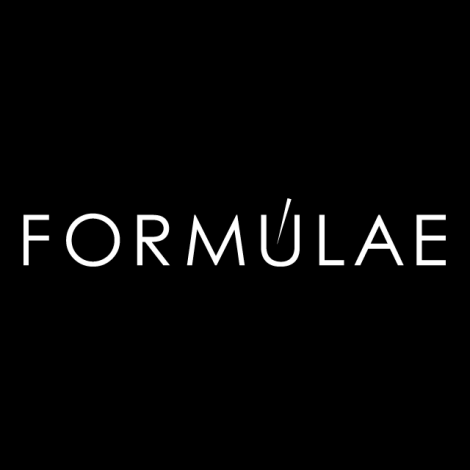 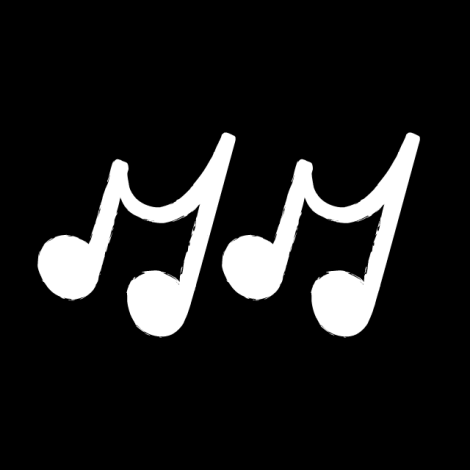